The issue of the impending possibility of the Prélèvements Sociaux levy being found to have been applied illegally is now coming to the fore: having recently been highlighted in both specialist and mainstream media in recent days – notably the Saturday Telegraph of 29th November.

For some time the decision was expected to be issued at the end of November this year but there is still no sign of any publication.

Meanwhile, of increasing relevance is the question of the limit date for making claims in respect to Prélèvements Sociaux paid, particularly during 2012 and - for non residents - in 2013: any judgement from the European Court of Justice will not apply retrospectively for an indefinite period and therefore any successful claim will need to respect the relevant time limits provided by the present French tax code.

The time limit, however, is not entirely clear cut and so it is unsurprising that there is a fair amount of contradictory information being provided on the matter.

In general terms, putting aside any peripheral arguments to the contrary, the safe limit dates to work to are:

The 31st December of the year following the year of payment of the Prélèvements Sociaux if:

a). The taxpayer was non French tax resident at the time of payment and
b). The charge is linked to the CGT assessment on disposal of the French property and
c). The appeal is made directly by the taxpayer or the taxpayer’s behalf

The 31st December of the second year following the year of payment of the Prelevements Sociaux if:

a). The taxpayer was French tax resident at the time of payment, or
b). The charge is linked to unfurnished rental income from the French property, or
c). The appeal is made by the taxpayer or on the taxpayer’s behalf via the Fiscal representative or the notaire responsible for the CGT declaration and payment of the Prélèvements Sociaux .

So, in these conditions, the appeal for any payment of Prélèvements Sociaux made during 2012 must be made no later than 31st December 2014 in any event.

Similarly, if you wish to make an appeal directly to the tax office without potentially having to rely on this being established in your name by the fiscal representative or the notaire2, to be safely within all time limits, this appeal would need to be submitted by 31st December 2014 at the latest.

Alternatively, you could defer the appeal until the ECJ judgement is made and published, but – although you may very well benefit from a stronger position on which to base the appeal - you could otherwise be relying on having to submit this via the fiscal representative or Notaire.

All is not necessarily lost, however, for those of you who sold in 2013 but are unable or unwilling to submit the case via the fiscal representative. See the Appendix to this bulletin for more details.

Again, if wishing to make the appeal directly, the safe time limit for this will be 31st December 2015, however the ECJ decision will have been issued well before this date so it makes sense to wait until the judgement is issued.

As specialist Anglo-French financial planners, with over 20 years practical experience in French tax office liaison and appealing, we are well placed to prepare the basis of your appeal and oversee it to its conclusion – whether this be submitted directly to the tax office via ourselves as your agent or through the fiscal representative or notaire.

Clearly, at this stage, in the absence of the definitive ECJ judgement, any appeal made today is entirely speculative on the outcome agreeing with the opinion of the advocate general and due compliance by the French tax office.

Nonetheless, bearing in mind the pending cut off point, for those of you who paid Prelevements Sociaux in 2012, you cannot afford to wait for the formal judgement if you are to have any chance of successfully recovering the levy.

It therefore makes sense to ensure that the formal appeal has been submitted before the cut off date of 31st December.

Our current fees are designed to reflect the risk to you that the ECJ judgement will, after all, not be in your favour or that the French administration fail to comply such that the appeal is ultimately turned down:

To prepare and submit the appeal we have a fixed administration fee of £250. This is payable at the same time as you provide instructions to us.
Should the appeal be successful we will levy a supplementary success fee of 10% of the amount recovered subject to a minimum of £250 and a maximum of £1,250.

If the appeal successfully recovered £2,000, our fee would be:

If the appeal successfully recovered £6,000, our fee would be:

If the appeal successfully recovered £20,000, our fee would be:

THE BASIS FOR DETERMI I G THE SAFE TIME LIMITS: PRELEVEME TS SOCIAUX =
RETE US A LA SOURCE

31st December of the year following the date of payment of the levy unless the appeal is made by the individual or party through whom the levy was paid (the fiscal rep or notaire in the case of Prélèvements Sociaux attached to CGT), when the limit is extended to the general appeal date limit of 31st December of the second year following the date of payment.

The earlier date then relies on Prélèvements Sociaux being interpreted as a form of “Prélèvements et Retenus à la Source”. There is, however, considerable doubt that this is indeed the case.

According to article 244 bis A of the Code Général des Impôts, gains realised by non residents carry a specific charge at source (Prélèvement) whose rate varies according to the location of residence of the vendor. This Prélèvement is not income Tax (Impôt sur le revenu) per se but nonetheless frees the taxpayer from any French income tax liability and excludes the proceeds against which the charge at source has applied from being assessed to income tax at the progressive rate.

Accordingly, the limit for any reclaim of Prélèvements Sociaux could – in our view - respect the general limit for direct taxes, namely: the 31st December of the second year following the year of payment of the tax, whether or not the appeal is made directly or via the fiscal representative or Notaire who handled the sale.

But why rely on this interpretation when you don’t have to – instead simply ensuring the appeal is submitted either via the Rep or notaire by the same deadline of 31/12/14? 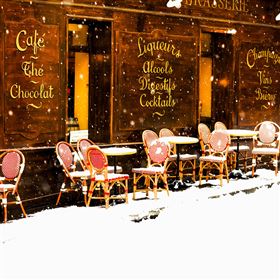 mortgage deal of the month and reduced arrangement fees 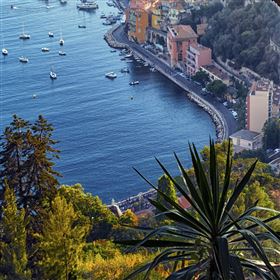 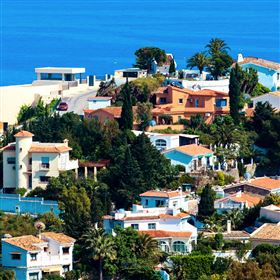 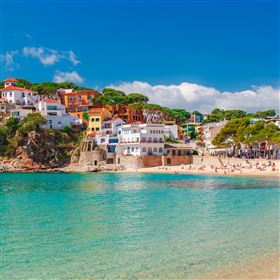 Is now the time to remortgage your French property? 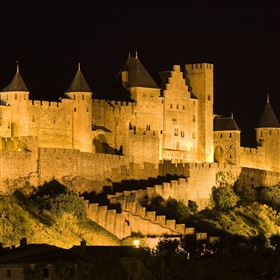 Rental income generated by the French property owned by a resident in France or the UK, is always, first and foremost, taxable in France