Historically long term visitors to our website and subscribers to our Bulletins will be aware that, up to the end of 2015, Prélèvements Sociaux paid on capital gains or rental income by certain non-French residents and on other investment income for some French residents became reclaimable on the back of the “De Ruyter” (1) affair.

The “De Ruyter” case resulted in CJEU1 decision C-623/13 of 26th February 2015, which concluded that Prélèvements Sociaux, whether attached to earnings, pensions or investment income or gains were, by their nature, social security contributions within the meaning of EU social security regulations. Therefore their scope as a levy on income and gains was dependent on the taxpayer not being subject to the social security legislation of another EU state (e.g. the UK) under the terms of EU regulation 883/2004 and its related instruments.

The decision led to nearly 60,000 claims being made. Charles Hamer participated in the exercise, maintaining a 100% success rate on claims submitted.

Determined to nonetheless levy the charge on non-residents, the government of the day introduced complex and in depth modifications to French legislation via the French Financing of Social Security Act 2016. (Loi No. 2015-1702).  (1)

This, apparently, firmly closed the door on any further successful claims on the levy assessed from 01/01/2016. Seemingly, at the time, that was that.

But there are some terrier-like taxpayers out there who will just not let go!

The effectiveness of the current legislation has now been successfully challenged to Court of Appeal level (2), on the same principles as the De Ruyter case.

Prélèvements Sociaux for assessment in 2019 onwards.

An acknowledgement of the weakness in the State position lies both in the findings of a commissioned report on the taxation of non-residents (4), resulting in the introduction by the Government of an amendment to PLFSS19, in which they propose that EU citizens who are not subject to French NI legislation but are instead subject to the NI legislation of another EU member state should not be liable to CSG (9.2%) or CRDS (0.5%) assessable on investment income from 2019, but should only be liable to the Prélèvement de Solidarité (7.5%).

If adopted then, this is good news going forward (5) however, because new legislation cannot be applied retrospectively it would not result in an automatic rebate of Prélèvements Sociaux already paid in previous years.

Since, as with the 2012-2015 payment period, there is no mechanism for automatic repayment of Prélèvements Sociaux, a formal claim for recovery needs to be made by or on behalf of the payer.

Entitlement to a rebate still needs to be validated to ensure that it meets the necessary conditions for the CAA Nancy judgement to apply.

The status of the payer needs to meet the conditions that they were not subject to French NI law and were instead subject to the NI law of another EU state at the date of assessment.

This now too late to appeal the Prélèvements Sociaux levied in 2016 and 2017.

If you have paid Prélèvements Sociaux during 2018, please note that 2% of the 17.2% charge at source remains applicable.

Preparing and Making your Appeal: How Charles Hamer can help

Charles Hamer with both French and English mother tongue speakers in the team has over 25 years practical experience in French tax office liaison and tax appeals.

As of today (February 2020), in the case of the 2016-2018 Prélèvements Sociaux appeals, we have more than 10% of our appeals concluded, with a 100% success rate and some of our clients have already received the refunds with payment of interest.

We are therefore well placed to prepare the basis of your appeal and oversee it to its conclusion.

EXAMPLES OF POTENTIAL REFUNDS AND OUR CHARGES

In the event that the appeal successfully recovers Prélèvements Sociaux and interest, what will it cost you?

If the appeal successfully recovers £1,200, our fee would be:

If the appeal successfully recovers £20,000, our fee would be:

If the appeal successfully recovers £40,000, our fee would be:

To find out whether or not you qualify for a rebate under CAA Nancy, and, to receive our questionnaire, documents checklist and fee agreement, then please contact Emilie Mengin at our French office:

1 Court of Justice of the European Union
2  Initially, (successfully), to the Tribunal Administratif (TA) in July 2017, whose decision was appealed to the Cour d’Appel Administratif (CAA) by the tax office but was upheld by the CAA.
3 8’eme chambre No. 422780
4 La Mobilité Internationale des Français – Anne Genetet - June 2018
5 Albeit short lived for UK nationals in the event of a no deal Brexit next March who would not then benefit from the new provisions – no longer being EU citizens.
6 Completing over 90 claims 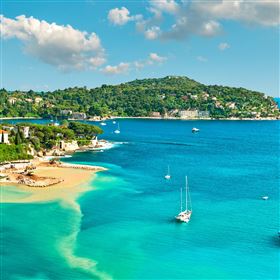 Successful Appeals for the recovery of prelevements sociaux 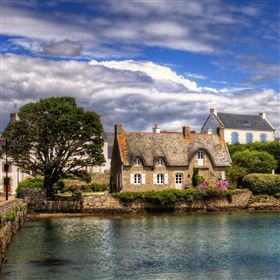 French mortgage available for 100% of the purchase price . The bank requires a sum of 35% to be held on a French savings account . 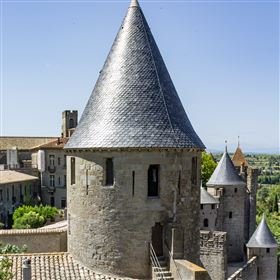 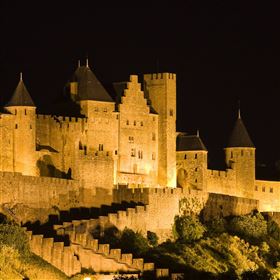 Why take out a French Euro Mortgage 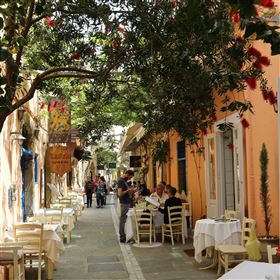 HOW TO PROCEED WITH A SPANISH MORTGAGE